by Cooper 7 years ago 1 min read 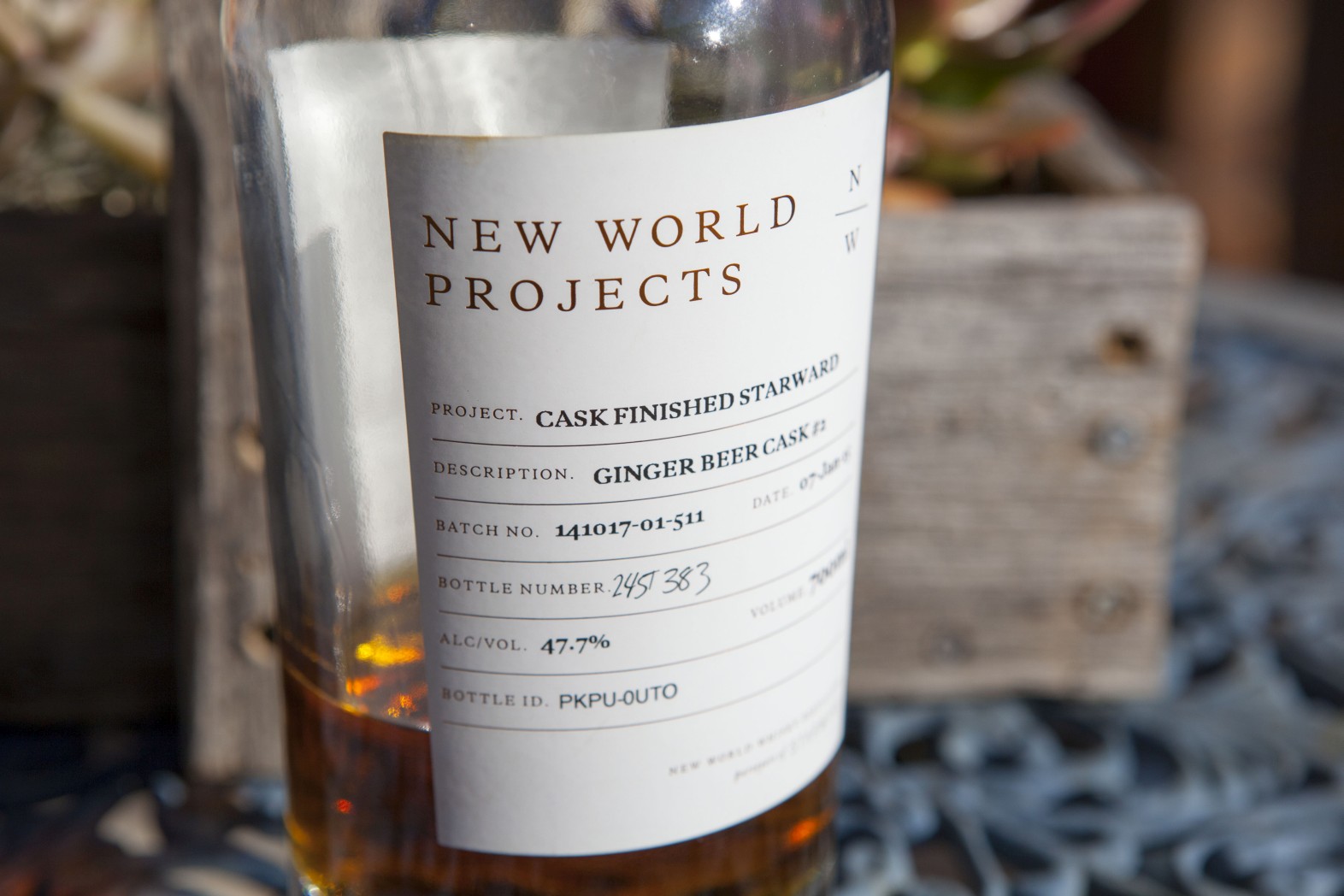 This is the second Ginger Beer Cask released by New World Whisky Distillery under their New World Projects range.

Nose: Waxy ginger and lemongrass. Smells richer than the first batch that was released. Red fruits and sugar.

Palate: Ok, so this is still ginger Starward on steroids but the mouth feels smoother. Initial sweetness gives way to a ginger and lemongrass explosion.

Finish: Long, gingery and malty. Absolutely fantastic stuff. Brilliant mouthfeel. You will be tasting this one the next day.

I was expecting big things from this whisky and it delivered. Who would have known that ginger beer meeting whisky would be such a good thing. Well done to David and the team at New World Whisky Distillery for creating such a unique and tasty dram. Some Kings Of Leon seems appropriate here.

Kings Of Leon - Sex on Fire