by Cooper 8 years ago 1 min read 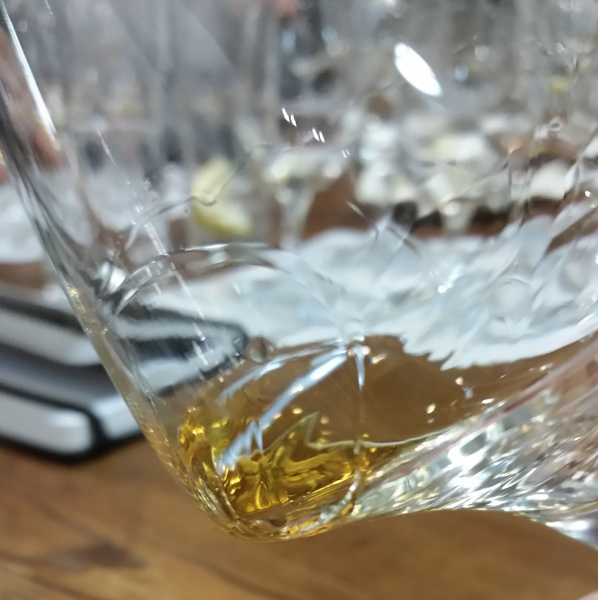 Back in July I was lucky enough to attend a tasting at The Oak Barrel in Sydney hosted by none other than Tim Duckett of Heartwood fame. The evening was to launch Heartwood's latest whisky "Four Corners of Ross". It was a fantastic event. Later in the evening Tim shared a birthday present with us that he had received from Lark containing 100% peated spirit from a sherry cask. It was fantastic!

So how is the Four Corners of Ross? It's a whisky with a huge flavour profile. Something we should come to expect from Heartwood by now. Nothing shy going on here on the palate. The nose on this whisky is one of the most complex I think I have ever encountered. Layer after layer of aromas, constantly changing.

I would say buy yourself a bottle stat, but you won't find one. They were sold out by product launch, and I can understand why. Brilliant stuff.

I asked Tim if he would choose a song to go with this whisky and he has kindly offered Bad to the Bone by George Thorogood. When asked why he had chosen this song: "Dirty with a bit of mongrel, Kings and Queens step aside. Might relate to all Heartwood whiskies. Not easily forgotten."

George Thorogood - Bad to the Bone