by Cooper 8 years ago 2 min read 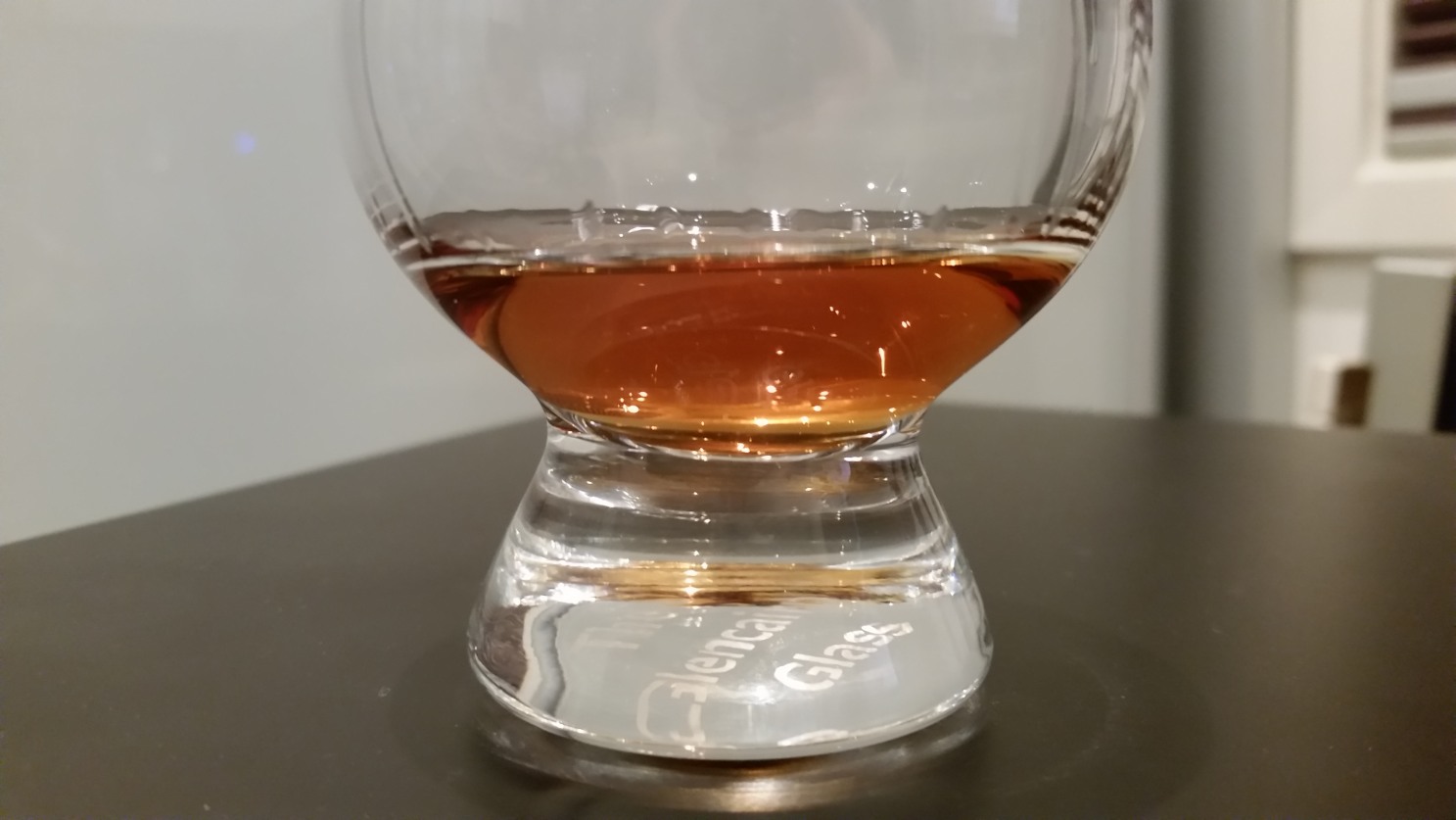 This whisky was released in late 2013 as one of Bowmore's limited releases. Massive thanks to Dave from The Oak Barrel for acquiring a sample for me. Since seeing it released to market I had wondered how a Port influenced Bowmore with some age behind it would fare.

Palate: Like sweet nectar on first contact. Zero burn. Could think for a second it was juice. Waxy and very sweet. Citrus. Once you open your mouth its game on. Iodine, smoke and ash come in. Turning to espresso. Now that's a quality Bowmore.

Finish: Espresso and chocolate cream flavours linger through turning sweet on the outset. Smoke and maritime elements follow behind the sweetness in a gorgeous way. Oak interaction is brilliant. A fantastic bottling.

Doing the math we have 12000 bottles produced so they had around 8400 litres of port cask product, not exactly limited. At release it was more expensive than the 25yr old, I'm also not sure on the motivations behind that. Aside from marketing fluff how does this whisky actually rate? Damn well. The question then really falls down to bang for buck. At around $590AUD if I were a collector then sure this may be a worthwhile investment. As a whisky lover who drinks his collection however, I can't justify shelling out that much cash for a not so limited 23yr old Bowmore, even if it is a cracker.

I mean no disrespect but that kind of pricing just pushes people away, and I'm sure sales figures will attest to this. If you love your floral 1980's Bowmore like I do, there are plenty out there on the market from independent bottlers for far less than this retails for. If you can get your hands on a dram of this however, don't knock it back.

Music to go with this dram is from William Onyeabor. Funked out synth pop from the late 70's. He was clearly way ahead of his time. Hope you enjoy.